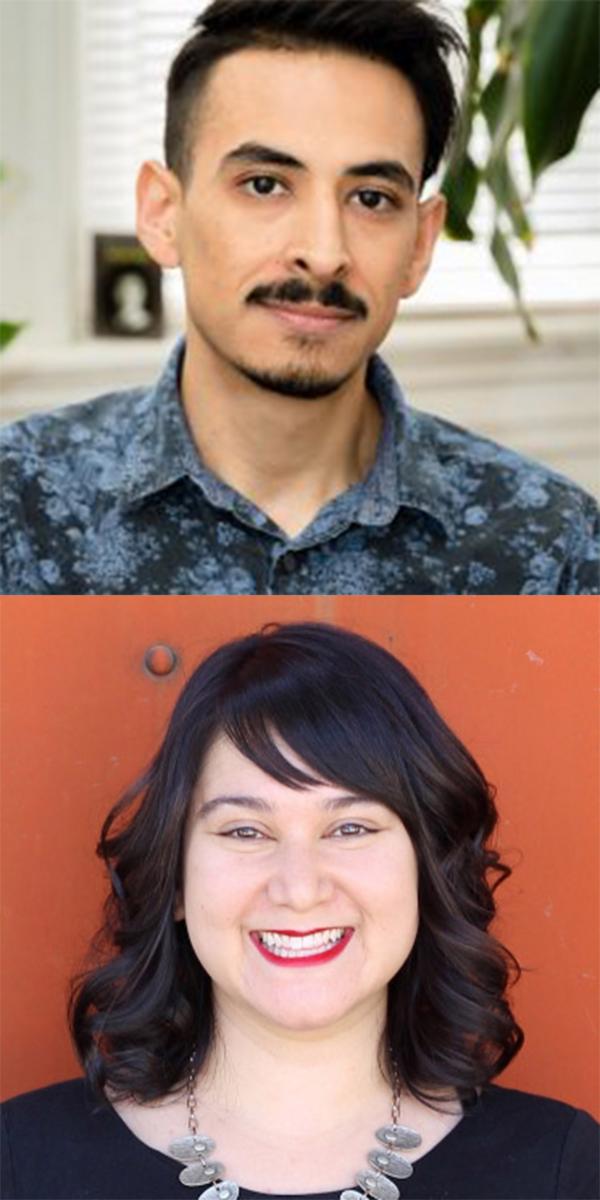 Field Guide Ending in a Deportation

I confess to you my inadequacies. I want to tell you things I do not know about myself. I’ve made promises to people whom I will never see again. I’ve cried in an airport bathroom stall in El Paso, TX when immigration denied my father’s application. It felt like a mathematical equation—everything on one side needed to equal everything on the other. It almost made sense to be that sad. I am not compelled to complicate this metaphor. I’m selling this for two dollars. Years ago, on my birthday, I came out to my friends. I thought about the possibility of painting their portraits. What a stupid idea. I’ve started to cover up certain words with Barbie stickers in my journal. It occurs to me, sitting in my car, at a Dollar General parking lot, in search of cheap balloons for a party which I do not care about, that I am allowed my own joy. I pick the brightest balloons, pay, drive home and dress for the party. I mouth the words happy birthday to you in a dark room lit by everyone’s phone cameras. Afterwards, I enter all of my emails from five years into a cloud engine and the most used word is ok. I confess that I have had a good life. I spend many nights obsessing over the placement of my furniture. I give you my boredom. I give you my obligation. I give you the night I danced and danced and danced at a child’s birthday party, drunk and by myself. I’ve been someone else’s shame. It’s true, at its core, amá was deported because she was hit by a car. For years to come, this will be the ending of a sad joke she likes to tell. I laugh each time she tells the joke to strangers. Something about how there is more metal than bone in her arm. Something about a magnet. She says I thought I had died and death meant repeating a name forever. She says el jardin encierra la boca de mis pasos. But this is a bad translation. It’s more like I felt like a star, I felt like somebody famous.

The rung wide
receiver forgets why

he set his keys on the football field.
Whose are they? he asks—a ringing

in his ear—while clenching
the green. As if on the edge

of a pool, he tilts his head to drain
water out of his canal.

It was like that, all the time,
after. How many fingers?

he was asked, and not to tell
a lie—it would mean his career.

It would mean recognizing you
without your jacket when you

walked out of the room. It would mean
you could say, Stay here

with me, and in his eyes
could watch him come back.

while I count the pole lights back
to my car. I practice red, table, lamp

blew in the acceleration. I was in
a locked position—the details

unbearably clear in the replay and, still,
no one else heard me swallow

the impact. Bend at your hips
from your two-point stance and, there,

the muffler is a finger wagging
one one one inches from the ground.

The tire-less car rests on its crutch
of blocks, the windows a crunch

of glass. Are you feeling the rush now
as you look to me, your brain still

it happens in the connection, where
on the line the old equipment

resets itself and loops?
Is what you say the truth?